Scroll down to discover the top 3 nootropics for memory and concentration. 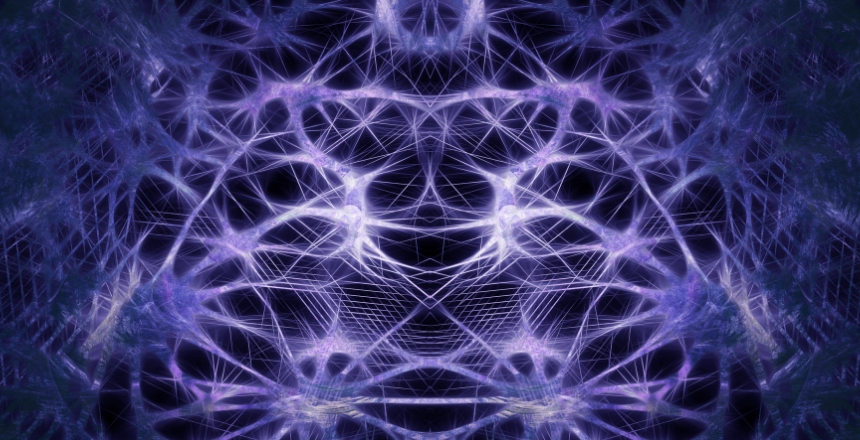 Focus is like a muscle. The more you train it, the stronger it gets. And, the better it works. And focus and memory are crucial to learning. Because the better you learn, the better you will be at whatever task you are trying to perform. So, it is important that we make the most of our mental abilities. And what better way to do so than by practice. And by improving the physical aspects of the brain through nootropics.

The brain gathers input from the environment by picking up data like light and sound. It then converts these to electrical signals it can read. The brain then routes these signals to the right regions. And different regions process different things. One region processes abstract thinking, others the sense of touch, sight, and sound. What the brain does is break down data it receives to different regions for processing and storage.

Data then moves from the working memory to the long-term memory. This is done through an interplay between the cortex and the hippocampus. Although, the information stored can continue to be altered through the addition of new data. But the more neurons fire together, the stronger the connection gets. Hence spaced repetition is crucial in memory formation.

Below are the top three nootropics for enhancing the brain’s mechanism for memory and concentration.

Probably the most largely used nootropic today is caffeine. And for good reasons. We all know how effective it is in keeping us alert. You can find it most commonly in coffee, tea, chocolate, energy drinks, and sodas. And it acts as a stimulant for the central nervous system in humans.

Caffeine is able to do this because it is very similar in structure to adenosine. And after an intake into our system, it competes with adenosine for their respective receptors. It then blocks their ability to cause the brain to slow down. And in effect, we stay focused and alert throughout the day. And with the brain prevented from slowing down, we learn better and enhance memory formation.

Caffeine also improves mood. In some neurons, adenosine receptors sit next to dopamine receptors. And by preventing adenosine from binding to their receptors, Caffeine prevents them from blocking these receptors’ ability to bind to dopamine. Dopamine is a neurotransmitter that among other things promotes feelings of pleasure. Hence caffeine helps us feel good throughout the day.

L-Theanine is definitely one to include in this list of the best nootropics for enhancing memory and focus. It is a substance we can find in green tea. And it has been well-known to promote a state of alert calmness and enhancing creativity.

L-Theanine increases the level of Brain-Derived Neurotrophic Factor or BDNF in the brain. BDNF is a powerful growth factor that protects nerve cells from damage brought on by stress. It also promotes Neurogenesis or the birth of new neurons in certain regions. Also, L-Theanine increases the levels of Nerve Growth Factor or NGF in the brain. And NGF is critical in maintaining the development and survival of neurons.

L-Theanine works better when taken together with caffeine. Hence a lot of supplements combine the two together to maximize their effects. L-Theanine reduces the jitteriness caused by caffeine. And, it helps with bettering the quality of sleep and sleep pattern.

Multiple studies have shown the many benefits of L-Theanine you can take advantage of. It enhances cognitive function and improves memory and focus. It also provides a protective buffer against stress, increases motivation and elevates overall mood.

When researching or buying L-Theanine, it’s best to find it in forms that include Organic Coconut Oil. Coconut oil helps your digestive system maximize the absorption of L-Theanine, allowing you to get more of the positive effects. Here is our #1 recommended L-Theanine supplement available on Amazon.

Ginkgo Biloba extract is one popular nootropic today. And we can trace its origins back to China. Ginkgo Biloba trees are one of the oldest species of trees to date. With some trees dated to be over 2000 years old. It has been used in ancient Chinese medicine for thousands of years. And it has now gained popularity in Western Culture as an excellent nootropic. It boosts memory, improves brain functioning and enhances mood.

Ginkgo Biloba causes its effects partly by improving blood flow in the brain. It dilates blood vessels. As a result, resistance is reduced thereby lowering blood pressure. And it has blood thinning properties. One study found it markedly improved brain blood flow in study participants after several weeks of intake.

Ginkgo Biloba contains antioxidants that protect the brain from the effects of free radicals. This keeps the brain safe from diseases like Alzheimer’s and the cognitive decline that comes with aging. A study has also found that Ginkgo Biloba inhibits the release of the stress hormone Cortisol. And this prevents the brain from giving in to the effects of prolonged exposure to stressors which is toxic to the brain. It damages regions critical for memory formation and learning like the hippocampus.

When is comes to improving your focus and concentration, Ginkgo Biloba & L-Theanine can be very effective with little to no side effects. The results can even be felt the first day!

When it comes to caffeine, we highly recommend starting with lower doses to see how it affects you. Even just drinking a cup of coffee in the morning may be enough for you!

For anyone wanting a “full” nootropic combination that contains Caffeine, Ginkgo Biloba, L-Theanine and many more brain boosting ingredients, here is our #1 recommendation BY FAR.

Everybody is different… But there’s no doubt that nootropics can help everyone.