Does work, school or life in general have you stressing? Here's a list of nootropics - the best brain supplements for adults. 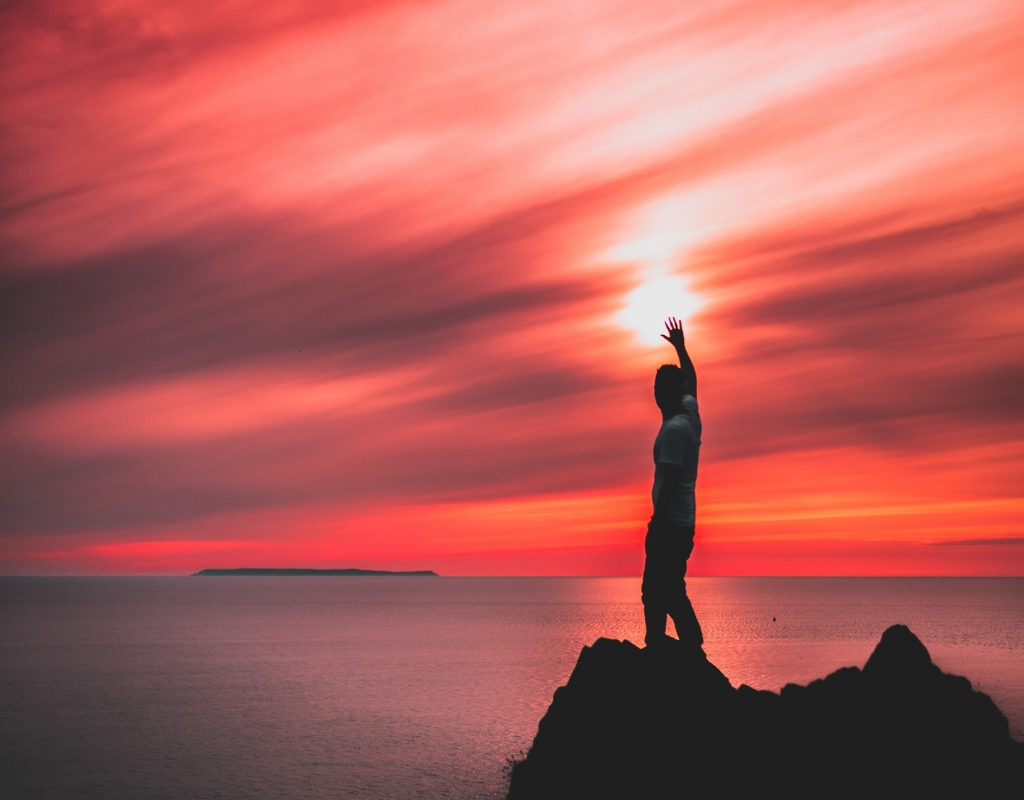 The demands of adulthood can weight us down from time to time. Hence, it is very helpful to have our cognitive abilities working at prime levels. Nootropics are brain supplements which have become very popular among people who want to reach peak performance every day.

Whether it be at work or at school, having an edge that gives that extra boost is clearly one to take advantage of. Nootropics may be the answer we have been waiting for. In this article, we are counting down the best nootropics for work and school. And also, for those who want help in reaching physical peak performance. Here we go: 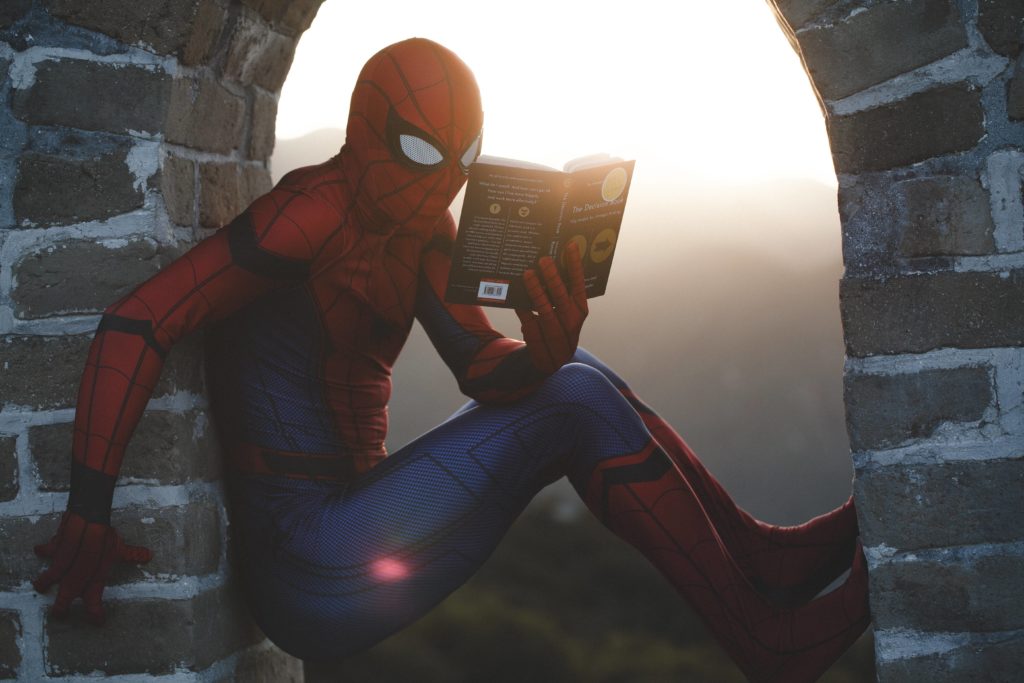 Vinpocetine is a substance that increases blood flow to the brain. It also protects nerve cells from damage which may be caused by low levels of oxygen. This substance has also been shown to have strong positive effects on memory formation. It boosts the connection between neurons in the brain. And it also increases the efficiency of these connections which is crucial in memory formation and retrieval.

Ginkgo Biloba works by also boosting blood flow to the brain. And this is crucial in cognitive health. It does so by dilating blood vessels. It also has blood thinning properties. This mix reduces blood pressure while increasing brain blood flow. It also has protective effects against stress by inhibiting the release of a stress hormone called cortisol. Long-term exposure to stress damages certain regions crucial to memory like the hippocampus.

One popular substance in the nootropics set is Bacopa Monnieri. It boosts neural agility. Also, it has great effects on memory and recall. Studies have also shown that it markedly boosts verbal intelligence. This substance causes its effects by boosting the connection between neurons. It also boosts the effects of antioxidants in the brain. And this protects it against the toxic effects of free radicals.

Caffeine keeps us alert longer in the day. And it does so by keeping the brain from the slowdown that naturally comes the more we stay awake. Plus, it elevates our mood by affecting the neurotransmitter dopamine. Among other things, dopamine gives us a feeling of pleasure. Hence, with caffeine, we stay focused while feeling good longer. Several studies have shown that long-term use of caffeine has other numerous positive effects on our physical health as well.

Best paired with caffeine is this substance, L-Theanine. Hence, you will find many brain supplements that mix the two together. This substance impedes the jitteriness that comes with caffeine. It fosters a state of being alert yet calm. It does so by boosting the alpha brain waves in the brain. Hence, boosting relaxation and focus. L-Theanine also boosts calming neurotransmitters and reduces ones associated with stress. L-Theanine also increases growth factors that are critical in keeping neurons healthy.

Japanese scientists developed Sulbutiamine in the 1960s. It is a much better version of vitamin B1. It has been found to greatly boost motivation which is crucial in creativity. Sulbutiamine also lifts mood. It does so by boosting dopamine levels in some parts of the brain. Mostly in parts crucial for abstract thinking. Sulbutiamine also has great effects on boosting energy. And it prevents mental fatigue.

Chinese medicine has used Panax Ginseng for ages. It has many benefits for mental and physical health. As a nootropic, studies have shown it greatly boosts neural functions. Panax Ginseng helps in getting glucose to the brain which is an energy source. Hence, it energizes the brain. And it also prevents mental fatigue. It also has significant effects on lifting mood.

People have been using St. John’s Wort for ages to treat depression. That says a lot about how good this herbal supplement is when it comes to boosting neural health and mood. Studies have shown its value in treating Major Depressive Disorder. It also has great effects on anxiety and stress. As a nootropic, it lifts mood. And it also boosts the protection of neurons against damage.  It does so partly by moderating the body’s Hypothalamic-Pituitary-Adrenal Axis which help control the body’s stress response system.

Ashwagandha is a well-known adaptogen. That means it is a substance that helps the body cope with stress. It does so by reducing the body’s cortisol levels. Cortisol is a hormone the body releases in response to stressful situations. It also helps with anxiety. And it has potent effects on lifting our mood. Studies have shown it greatly helps with reducing depressive symptoms. Studies have also shown it to have greatly boosted neural functions and memory. 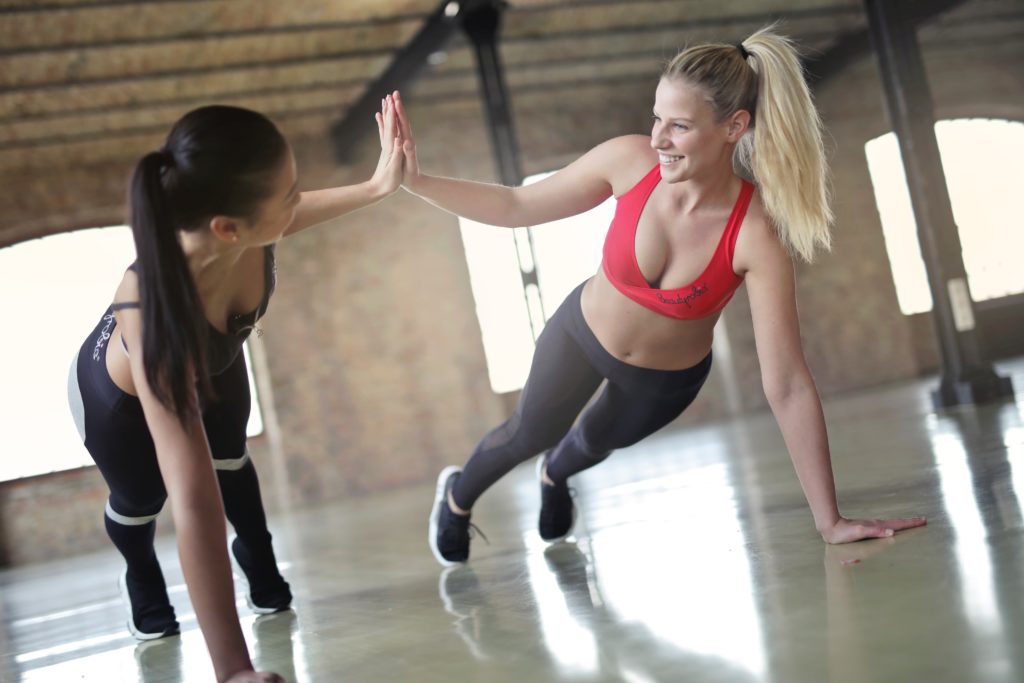 One nootropic known to have positive effects on athletic performance is Alpha GPC. A study from the University of Louisianna found so. Alpha GPC increased the generated force on the performance of resistance exercises of study subjects. This was due to Alpha GPC boosting the release of growth hormones within the first hour of intake. Also, choline levels surged in study subjects. Hence, the study saw a surge in muscle strength in study subjects even after short-term use.

Rhodiola Rosea increases your red blood cell count. Red blood cells are the ones responsible for carrying oxygen to your brain and also your muscles. It also decreases your heart rate. And this means that you recover faster from workout sessions. It keeps you from succumbing to mental and physical fatigue. And it also increases your physical endurance. Hence, you can perform longer workouts. And you can also take on more frequent ones.

Nootropics boost energy, focus, motivation, and memory. These then boost learning. Which is crucial to peak performance. So boosting our abilities in these areas will have great effects on our productivity. Hence, nootropics are an excellent way of powering up our brains.

Brain supplements are becoming more popular these days. So many in the nootropics set are excited. We are excited about how we are only beginning to discover its benefits through scientific research. We are sure more discoveries are awaiting humanity in helping us better ourselves. 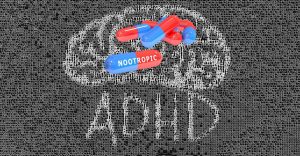 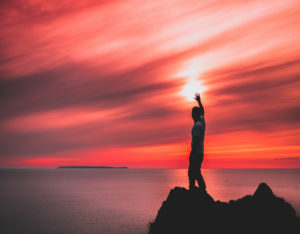 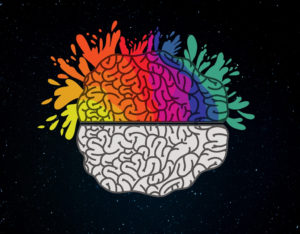 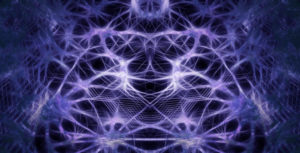 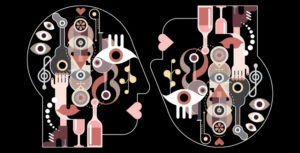